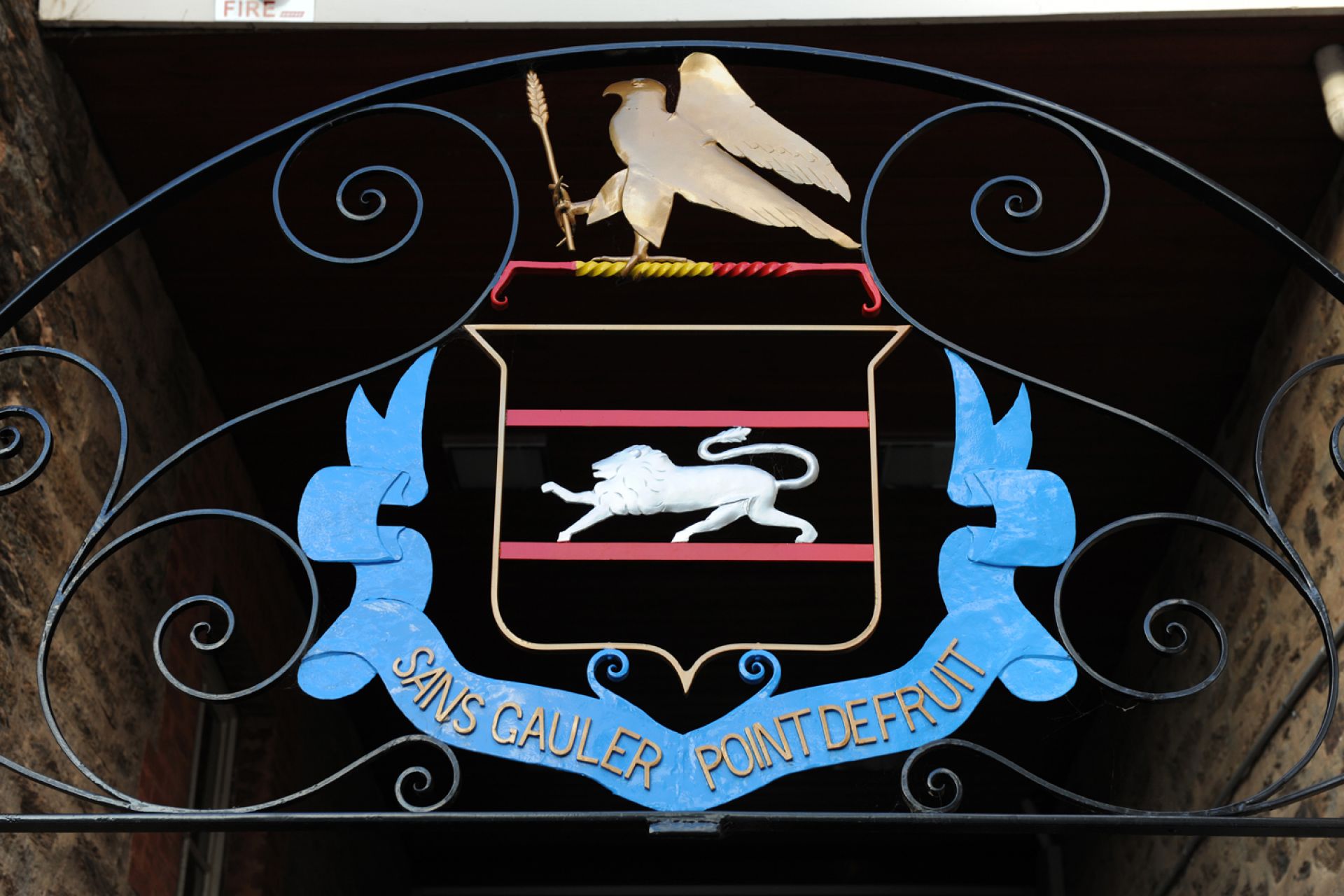 All of a Council’s powers come from legislation. The decision making process for a Council starts with a statutory power or function conferred upon a Council by statute. The way in which a Council makes decisions is by resolutions passed at Council meetings. A Council does not act or make decisions through its individual Council Members but as a whole. However administratively and practically, a Council cannot itself attend to each and every matter and issue that arises for action and determination.

To carry out a broad range of its statutory functions, powers and duties Council has delegated to the Chief Executive Officer the power to appoint authorised persons under section 44 of the Local Government Act 1999.