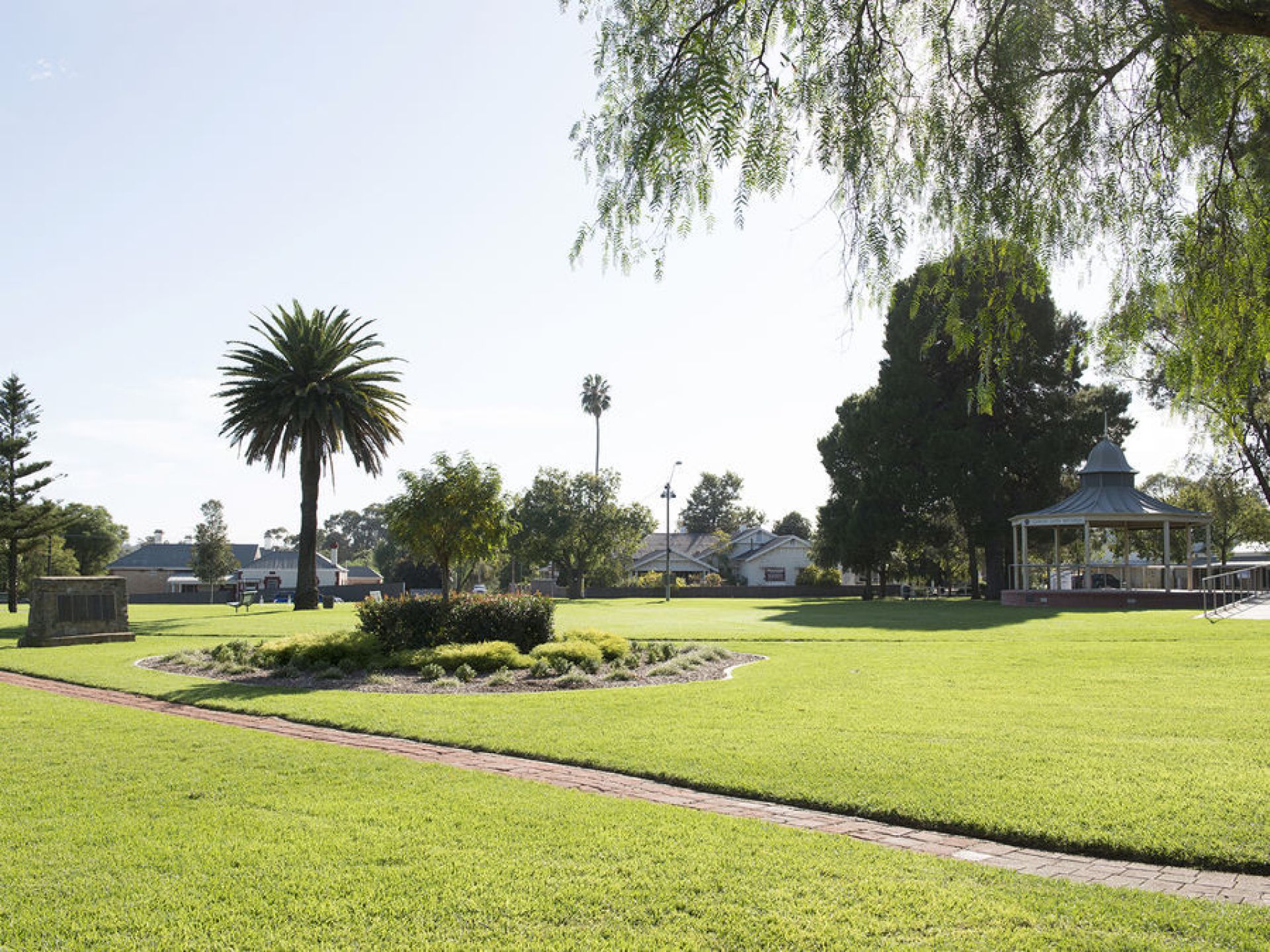 The Gawler Show is Gawler’s key tourism event, South Australia’s Largest Regional Show and has been going since 1854. The Gawler Show is planned, managed and coordinated by a not-for-profit organisation and is almost exclusively run by volunteers, who are committed to reinvesting into the community.

The Gawler Show is held annually on the last weekend in August, at the Gawler Show Grounds on Nixon Terrace, with crowd numbers of over 30,000 people who attend the event.  Become involved by sponsoring a prize, a competition or becoming a partner.  This is not only a great way to become involved in South Australia’s Largest Regional Show, but also a way to ensure its future growth. There are a range of sponsorship opportunities available at the Gawler Show, with the only limit being your imagination.

The Gawler Show has only ever been cancelled on three occasions during its history, most recently in 2020 due to the Coronavirus (Covid-19) pandemic and previously in 1942 during WW2 and in 1919 due to the Spanish Flu epidemic.

Preparations are underway for the 2021 Gawler Show so put Saturday 28 August and Sunday 29 August 2021 in your diary now and go to our website for regular updates. 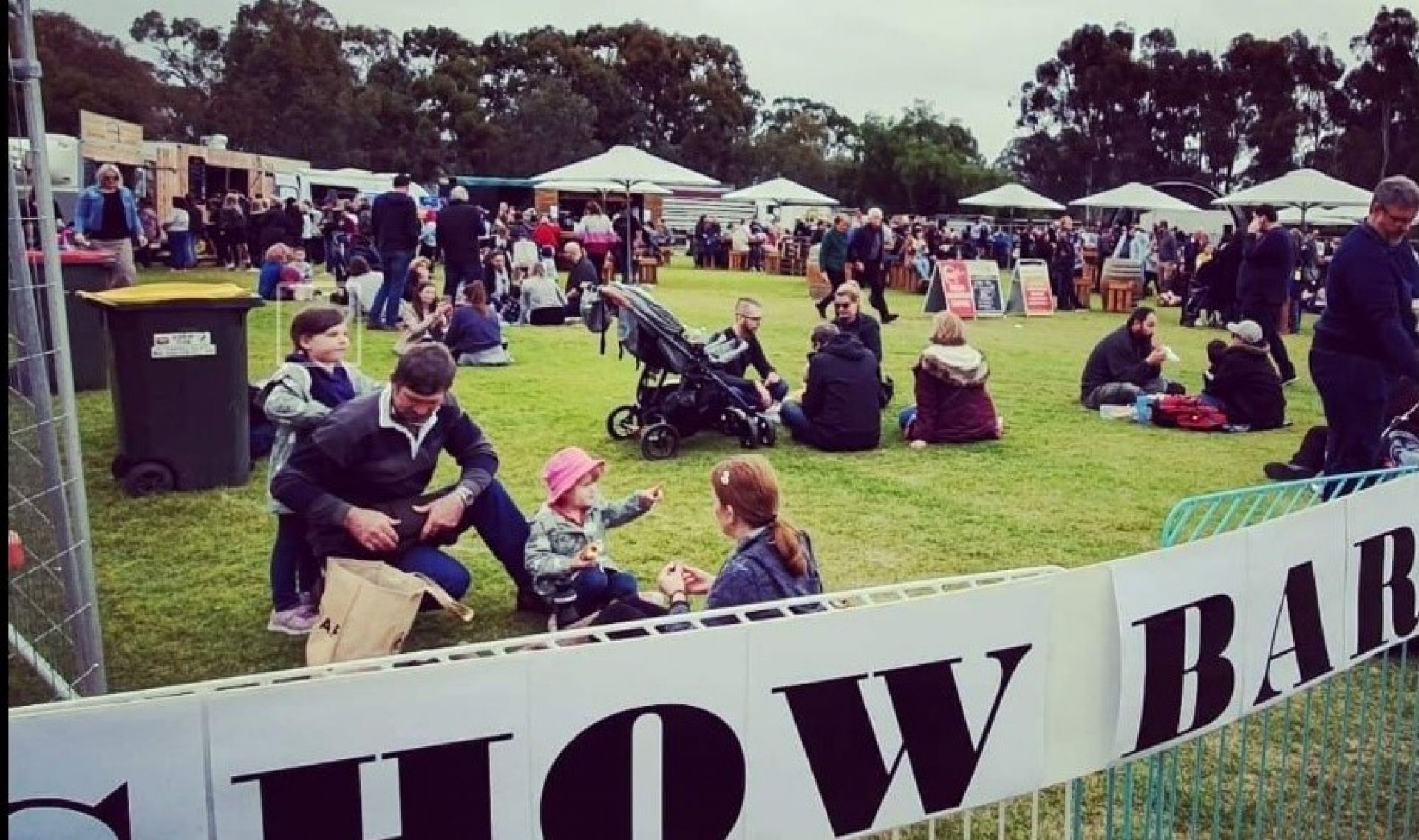